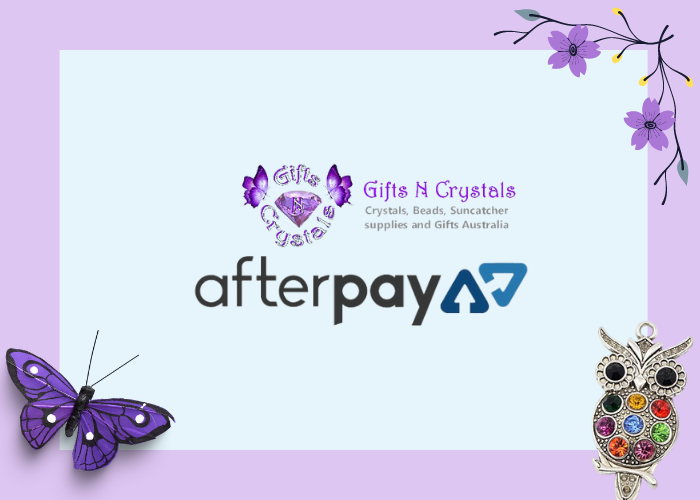 For those who don’t know, Afterpay is a buy now and pay later service geared toward millennials due to their proclivity for impulse purchases and the desire for immediate gratification. According to marketing research by Roy Morgan, millennials account for 40.6 percent of all buy now, pay later transactions.

There is no doubt that Afterpay and other buy-now, pay-later services have revolutionized the way consumers pay for purchases. But what are the afterpay benefits?  Is this a problem you’ll face in the future? Here are a few of the critical advantages of using Afterpay to make purchases.

Easy integration within the store

Afterpay is linked into an online store’s checkout, making it easier for customers to buy anything on impulse. You simply select Afterpay as your payment method at the checkout instead of your regular credit card. As far as payment plans go, they’ll work it out and email it to you. As soon as you’ve set up an Afterpay account, you’ll never have to get out of bed again to fetch your debit or credit card. That was very easy.

To take advantage of Afterpay, you don’t need to shop entirely online. Most retailers in Australia offer Afterpay in-store. Using Afterpay is as simple as selecting a barcode icon at the bottom of the app’s home screen, bringing your item to the counter, and scanning it at the register. At the register, you’ll have to hand over 25 percent of your purchase amount, whereas online, you won’t be charged the first installment until two weeks after you’ve been an Afterpay member for a while.

The approval procedure is quick and simple.

Creating an Afterpay account is so straightforward that it can be completed in a matter of seconds. Just like joining up for any other website, there are only a few simple steps you’ll need to take.

You don’t have to pay interest on your fortnightly payments if you use Afterpay. Aside from the purchase price and a $10 late fee, Afterpay is free for customers. This is a significant saving over traditional credit cards, which charge interest rates as high as 20%.

As a result, Afterpay simplifies the process of creating and sticking to a payment plan by dividing your bill into four equal fortnightly installments. It’s as simple as making sure your debit or credit card has enough money in it so that you don’t end up being charged a $10 late fee.

Good alternative to a credit card in some cases.

According to Afterpay research, millennials are 37% less likely than older generations to use a credit card because they see it as too hazardous and expensive. According to the same report, millennials are increasingly turning to buy now and pay later items to manage their finances. 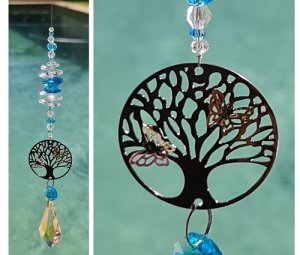 Looking for Birthday Gift Ideas? Someone else’s birthday is coming up, so you need to be prepared with the right birthday gift no matter how old they are. Say goodbye…

END_OF_DOCUMENT_TOKEN_TO_BE_REPLACED 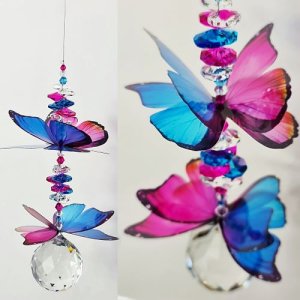 A suncatcher, also known as a light-catcher, is a piece of stained glass artwork hung in or near a window to collect the natural daylight from outside. Suncatchers are designed…

END_OF_DOCUMENT_TOKEN_TO_BE_REPLACED 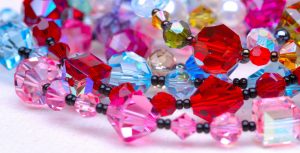 Unique Christmas Gift Ideas at Gifts N Crystals In search of unique Christmas gift ideas? As we are just a few weeks away from the best gift-giving season of the…

END_OF_DOCUMENT_TOKEN_TO_BE_REPLACED 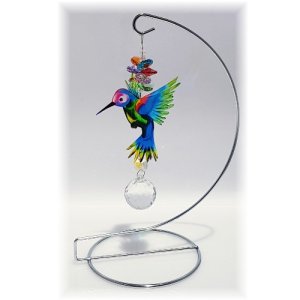 Gifting is not limited to actual goods that you give to your loved ones. It is seen as a means of thoughtfully conveying your affection, desires, and appreciation.  When it…

END_OF_DOCUMENT_TOKEN_TO_BE_REPLACED 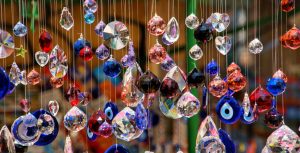 Wondering about the differences and similarities of dreamcatchers, suncatchers and wind chimes? Dreamcatchers: Improve Your Sleep Dream catchers are one of the most enthralling Native American rituals. A dream catcher…

END_OF_DOCUMENT_TOKEN_TO_BE_REPLACED

Ultimate Guide – How to Hang a Suncatcher We are passionate about our suncatchers at Gifts N Crystals. They’re a one-of-a-kind way to enhance any space with colour, light, and…

END_OF_DOCUMENT_TOKEN_TO_BE_REPLACED

No products in the cart.